Capitol Hill is not just the center of the country’s political life; it is also one of the oldest neighborhoods in DC, boasting its largest residential historic district. While iconic sights like the Capitol, Supreme Court and Library of Congress inspire awe, the Hill’s other streets are filled with beautiful row-houses and parks large and small.

The neighborhood began over two hundred years ago at the same time as Washington DC, and was the first place to house members of Congress and their families. Today it’s one large historic district, filled with people experiencing the nation’s capital for the first time. And from Pennsylvania Avenue to Eastern Market and Barrack’s Row, Capitol Hill’s shops, restaurants and cafes continue to charm locals and visitors alike.

What To Expect:
Bipartisan neighborliness

Politics matters on the Hill, with neighbors tending to socialize along partisan lines and to discuss the issues of the day.

But Hill residents are unified in their support for their corner stores and home-grown businesses, with very few national chains in sight. And whether at the park, over the fence or across the aisle, neighbor still talks to neighbor in this small community. 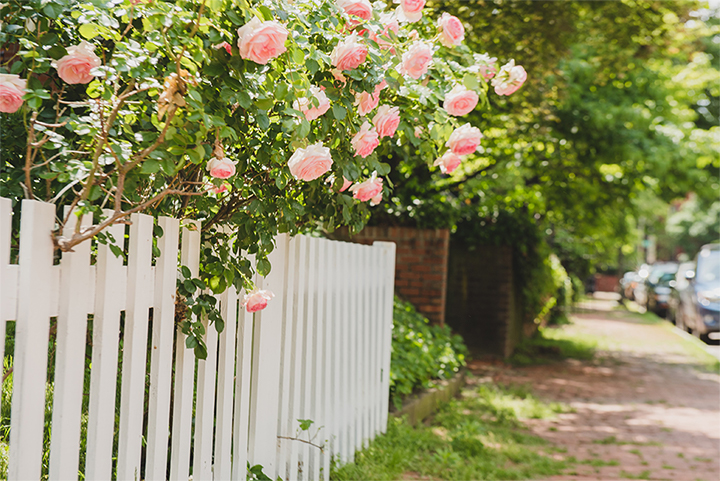 Capitol Hill exudes a more buttoned up atmosphere, and tends to feel more formal even after hours. 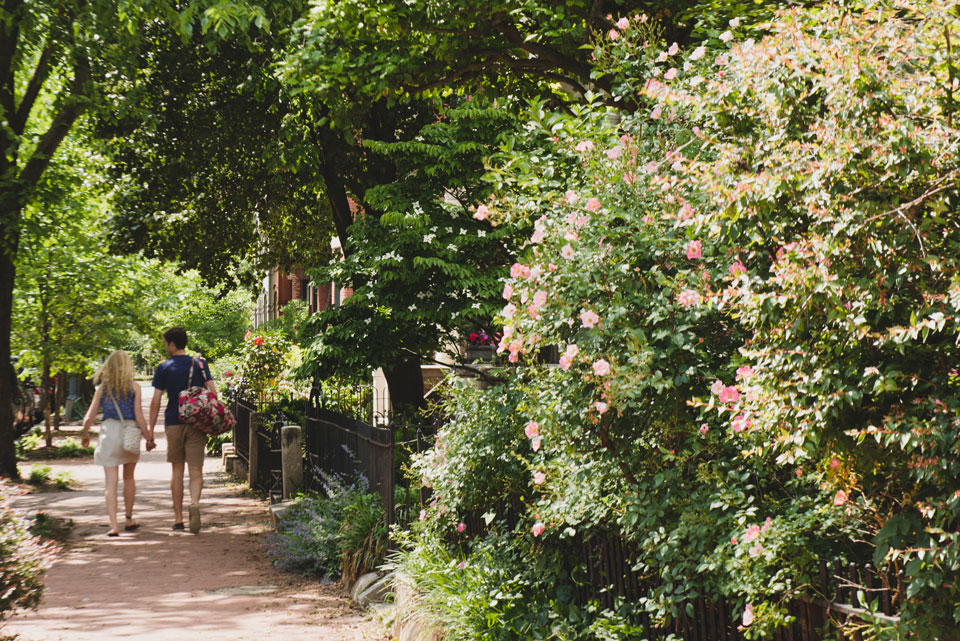 At the same time, the rhythms of life are a bit slower than in other parts of the city, particularly on the weekends. 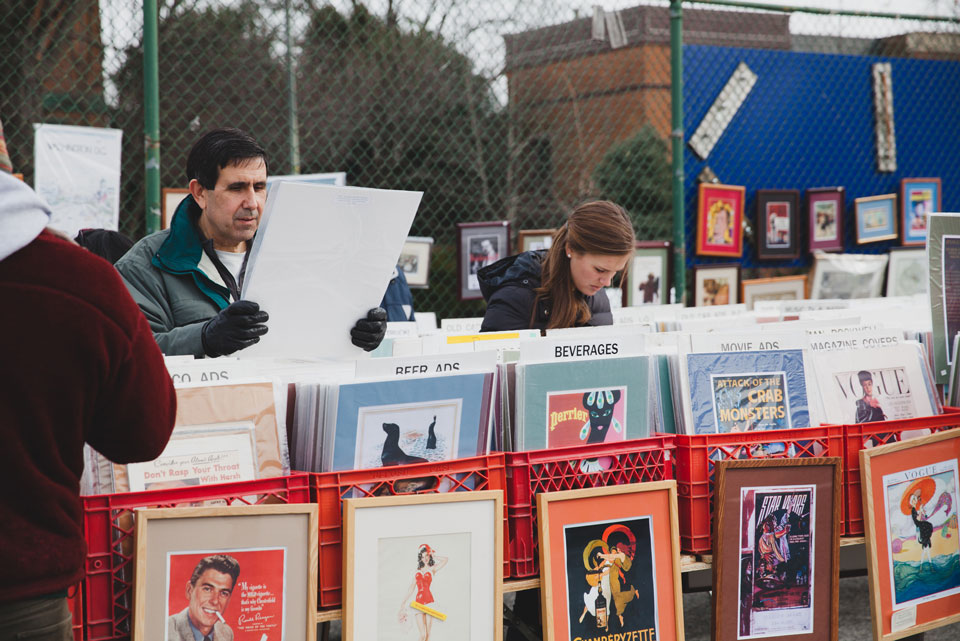 Residents enjoy the outdoors, whether it’s at the beloved Eastern Market or at the Hill’s many large parks.

You’ll Fall In Love With:
The tight-knit community with a strong sense of history and identity.

The Hill has managed to keep its small village feel despite Washington’s ups and downs over the years. 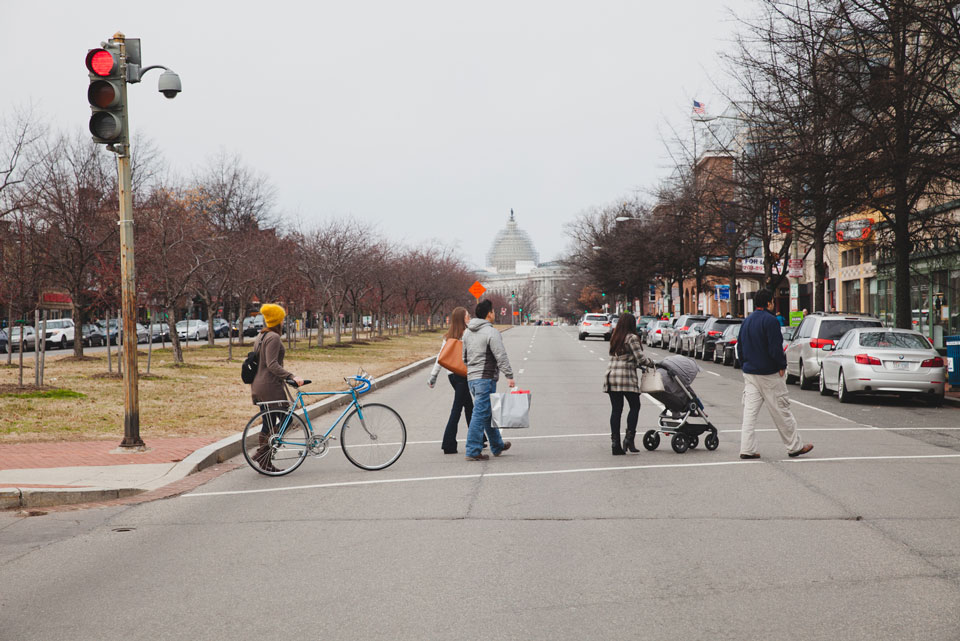 There’s a sense of home here that can be missing in other parts of Washington.

You can enjoy the National Mall and Smithsonian museums, or ride your bike along some of the loveliest streets in America.