With its leafy streets, numerous green spaces, and stately row homes, Dupont Circle has earned its reputation as the city’s most beautiful neighborhood. Despite a high concentration of embassies and historic mansions, it bucks formality for a more artsy and intellectual sensibility.

Dupont Circle was developed during the Gilded Age as a home for Washington’s elite and moneyed class. Stately mansions built around the elegant circle and along Massachusetts Avenue were showpieces for many of the nation’s wealthiest industrialists, earning the stretch the nickname “Millionaires Row.” It became Embassy Row after the stock market crash emptied the mansions and foreign governments moved in. The neighborhood next became a center of the city’s bohemian and alternative scene, and it still knows how to let its hair down today with a mix of popular galleries, restaurants, bars, and clubs.

What To Expect:
Old-world charm with new-world vitality. 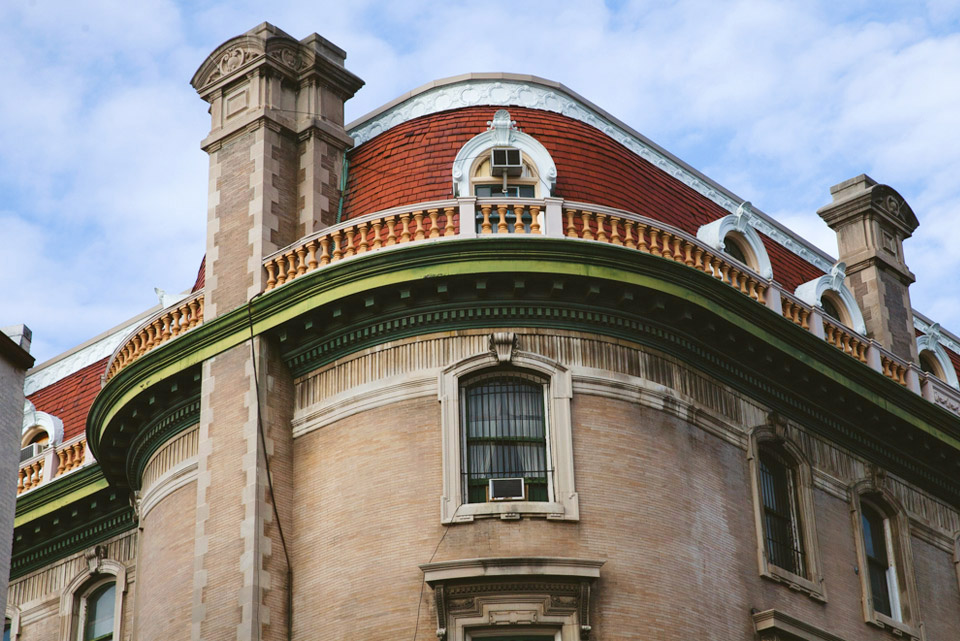 Dupont Circle has several commercial streets, from national chains and specialty shops along Connecticut Avenue to the restaurants and bars along P, 17th and 18th Streets. While buses and Metro are convenient, many residents choose to walk or bike downtown because of its close proximity. The neighborhood is extremely bike- and pedestrian-friendly, with several protected bike lanes on major thoroughfares. 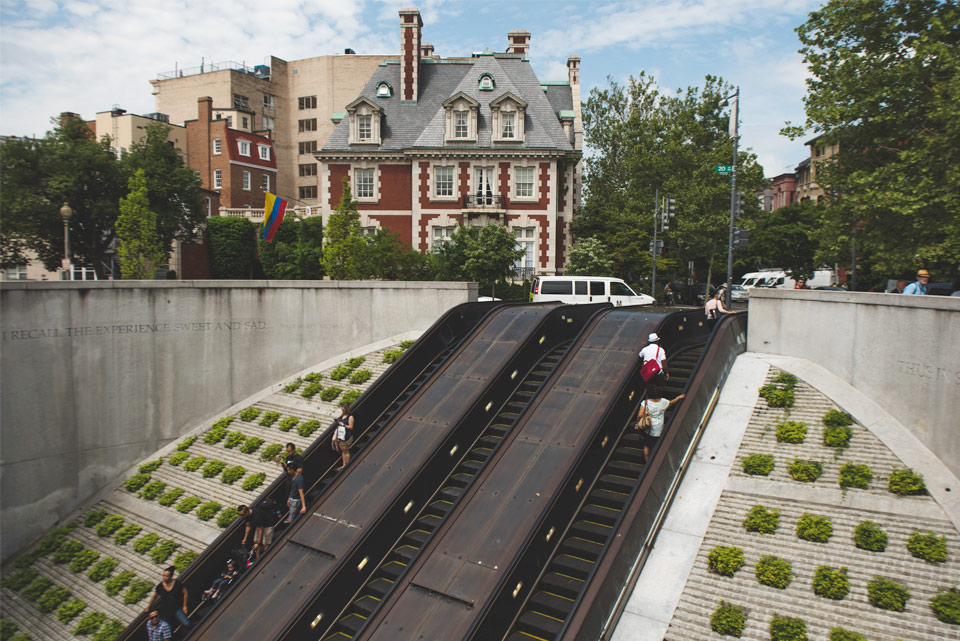 The Lifestyle:
Effortless living with arts and entertainment at your doorstep.

From groceries to dry cleaners to local coffee houses, Dupont has all the conveniences of urban living. The neighborhood has a relaxed pace with a vitality and energy infused by its interesting residents,numerous tourists and visitors. Established galleries dot the neighborhood’s side streets and open their doors after hours for First Fridays each month. The circle itself serves as a community gathering place for everything from impromptu al fresco dining with friends to organized viewings of major sporting events like the World Cup.

Dupont Circle’s residents enjoy European living in the nation’s capital, from its intermixed retail and residential spaces to its pedestrian-friendly lifestyle. Many residents choose not to keep a car;with convenient transportation alternatives, who needs one?

Dupont’s older apartments tend to be quite spacious. Walk along Dupont’s diagonal avenues and you will find palatial stand-alone residences, but turn onto the numbered and lettered streets to discover three- and four-story row homes in the Queen Anne and Richardsonian Romanesque Revival style.

You’ll Fall In Love With:
Browsing the neighborhood’s bookstores and small shops after work.

Strolling down Connecticut Avenue to do your food shopping at the Sunday farmers’ market. Sitting in the Spanish Steps with a book or a coffee, watching the world pass by.