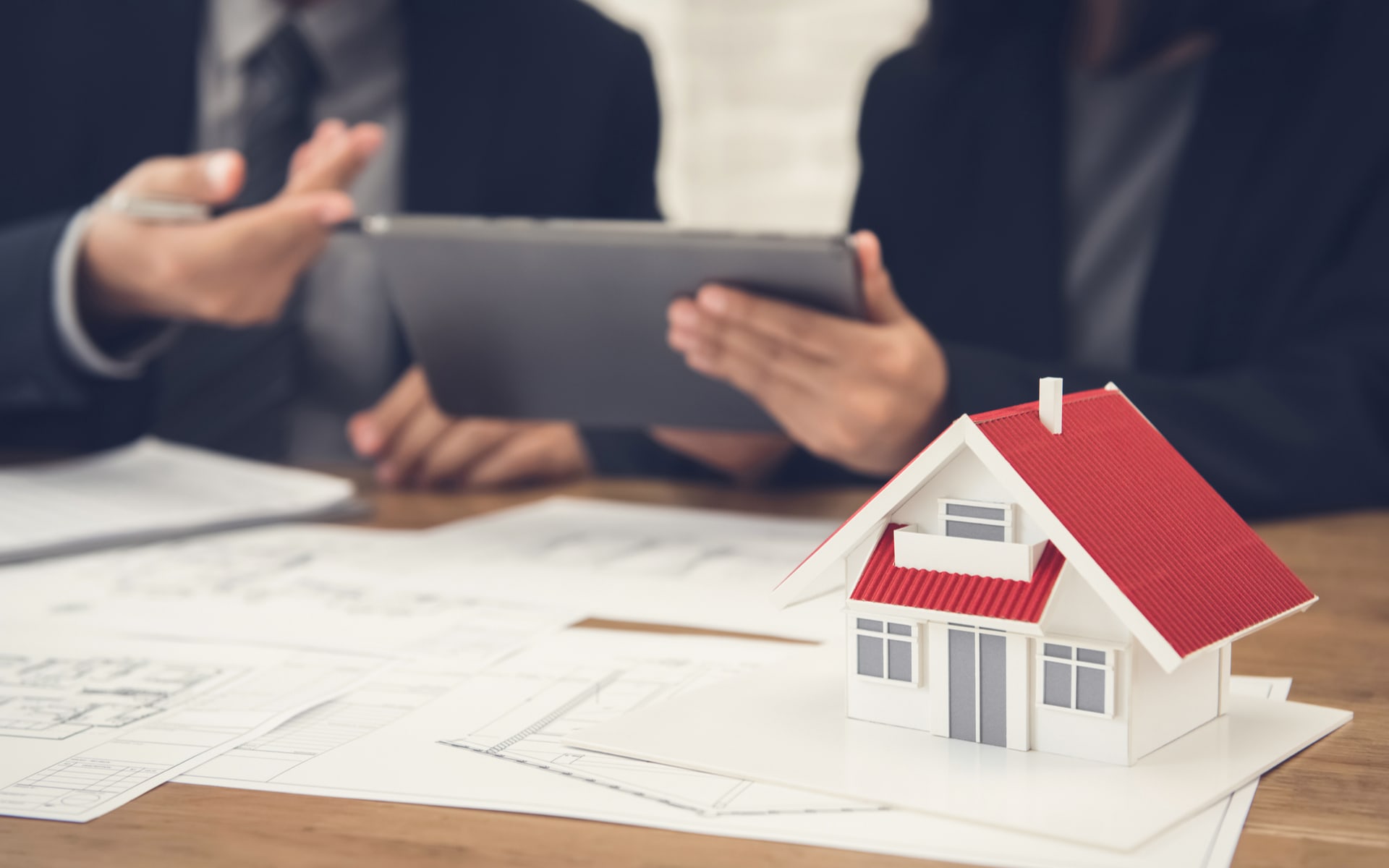 A real estate team that averages more than $100 million in luxury property sales annually and has sold some of the area’s most well-known homes is moving from Washington Fine Properties to 7-year-old real estate upstart Compass Inc.

McFadden Partners, comprising principal Mark McFadden, his son, Hunter McFadden, and wife, Lyn McFadden, made the leap because of a combination of Compass’ time-saving technology platform and what Mark McFadden sees as a clear vision for the future of a fragmented industry. It’s only the second time he has transitioned to a new company in 30 years and “is confident it will be the last time.”

“I think it was their forward-looking vision. I think it’s the culture. But I also took a step back and looked at the future of our industry and they are at the forefront of that. And I wanted to be a part of that,” Mark McFadden said. “Global real estate is a $217 trillion asset class and there is no company, except Compass, that is simplifying the entire home buying and selling process.”

The team has over the years sold the Halcyon House for $11 million, Georgetown’s Fillmore School for $16.5 million and the Evermay Mansion for $22 million, among others.

So what makes the technology platform so great? Mark McFadden said Compass takes what for most agents are a number of programs and logins and puts them in one platform. The technology is highly automated, which means it knows what properties clients are looking at and automatically helps match them to ones that might be of interest. It can even help put a property for sale in front of a buyer even if they have a non-Compass agent, McFadden said. It also helps streamline the creation of marketing materials, providing templates and helping with ordering, among other features, he said.

That frees up Mark McFadden and other professionals to spend more time with clients, a factor which he said could increase sales for the team.
Another added incentive is that the New York-based company allows agents to divert a portion of their commissions into a program that allows them to purchase Compass stock options, giving real estate professionals a stake in the young privately held company and its growth. McFadden called it an “incredible benefit.”

In a market increasingly flooded with startups and legacy companies claiming innovative practices or unique models, McFadden said Compass has belied the naysayers and built a true contender. The company has a valuation that exceeds $4.4 billion with more than 7,000 agents across the country, and ambitious plans to gain 20 percent market share in the top 20 markets by 2020, he said.

“When everyone first heard of Compass, that was the tagline — that they won’t be here next year,” McFadden said. “They are not going away and all of these other so-called startups don’t have the balance sheet or the assets Compass has.”

And meanwhile, Compass has raised massive piles of money to fund its explosive growth, with the firm announcing a $400 million round in September, bringing its total funding to about $1.2 billion, according to CrunchBase. Meanwhile, it has seen market share in the District proper grow to 15.1 percent in 2018, up from 12.8 percent in 2017 and putting it ahead of TTR Sotheby’s, Long & Foster and Washington Fine Properties in total market share, according to data provided by Compass.
McFadden said his departure from Washington Fine Properties was “very amicable” and that the founders are good friends.

“We have very strong relationships. I think we are all going to continue to work together and collaborate,” McFadden said.

And while Compass has made some high-profile hires in recent years, it has also seen some of those hires return to their previous firms or join new ones after a short time. I asked McFadden whether those departures gave him pause or made him think twice about joining the company. His response was an emphatic “no.”

“I think it’s a positive thing for Compass that they left,” McFadden said, referring to those who joined only to depart later. “I think sometimes agents change firms because they are not happy with their own personal production so they think jumping on a different horse will give them different outcomes — and I have never found that to be the case.”
Washington Fine Properties President Thomas Anderson pushed back, saying in a statement that while a handful of agents have left to join Compass in the last few years, many have returned to WFP because of the power of its brand.

“Compass has been relentlessly contacting our agents for years in an attempt to buy market share in the Capital Region,” Anderson wrote. “Some firms measure themselves by their increase in sales volume and market share, others measure themselves by the quality of their loyal agents and the service they are providing to their clients. You might guess what camp we fall into at Washington Fine Properties.”

Anderson also said that “best in class” technology is readily available to all real estate firms and that it is a critical component of any firm’s success. He added the true differentiator are the agents, and WFP has the most seasoned and experienced agents in the region and a culture of collaboration.

He also provided data showing that Washington Fine Properties dominates sales of homes priced at more than $2 million, with more than 38 percent market share in the District — with Compass at 11 percent.